The team of HSSD Speech-Language Pathologists work with children ages 3-21 who have communication difficulties which affect their success in classroom activities, social interaction, literacy, and learning.

Good communication is important for speaking, thinking, writing, reading, and learning. Poor communication skills can interfere with a child’s ability to understand and participate in classroom instruction, which may impair their relationships with teachers and other children. We are here to help!

According to American Speech-Language-Hearing Association, language is made up of socially shared rules that include the following:

What is a Speech Sound Disorder?

Most children make some mistakes as they learn to say new words. A speech sound disorder occurs when mistakes continue past a certain age.

Every sound has a different range of ages when the child should make the sound correctly. Speech sound disorders include problems with articulation (making sounds) and phonological processes (sound patterns).

In general, sounds are articulated correctly by the following ages:

A person has an articulation problem if listeners do not understand the sounds or words that are being said. An articulation problem may sound like baby talk because many very young children mispronounce sounds and words. A child might leave out a sound. An example of this is saying “at” for “that” or “oo” for “shoe.” A child might substitute a sound such as saying “wabbit” for “rabbit.”

Most articulation problems occur without an obvious reason, such as dental problems, cerebral palsy, cleft palate, or hearing loss. We do know, however, that persistent middle ear infections can have a negative impact on accurate development of speech and language.

A phonological process disorder involves patterns of sound errors, for example, substituting all sounds made in the back of the mouth like "k" and "g" for those in the front of the mouth like "t" and "d" (e.g., saying "tup" for "cup" or "das" for "gas").

Phonological processes are the patterns that young children use to simplify adult speech. Most children use these processes during the time that speech and language are developing. Very young children may say “wa-wa” for “water” or “gog” for “dog." Up to the age of 3, these are appropriate productions of the words. As children develop and mature, so does their speech. Children stop using these processes (patterns) to make words easier. By the age of 5, most children’s speech sounds like the adults around them.

Children who continue to use phonological processes or patterns beyond the age of 3 may be very difficult to understand. These children may not hear the differences in the words and will say one word to mean three different ones. Children who omit the first sound in words may say “all” to mean: fall, ball, or wall. This makes communication very difficult and may cause great frustration for a child.

According to the American Speech Language Hearing Association, Childhood Apraxia of Speech is a disorder of the nervous system that affects the ability to sequence and say sounds, syllables, and words. It is not due to muscular weakness or paralysis.

According to the American Speech-Language-Hearing Association (ASHA), stuttering is a disorder of speech fluency that interrupts the forward flow of speech.

All individuals are disfluent at times, but what differentiates the person who stutters from someone with normal speech disfluencies is the kind and amount of the disfluencies.

Although there is no cure for stuttering, therapy can help people who stutter to speak more easily, to feel better about themselves and their speaking ability, and to communicate more effectively.

According to the American Speech-Language-Hearing Association (ASHA), a voice disorder is characterized by the abnormal production and/or absences of vocal quality, pitch, loudness, resonance, and/or duration, which is inappropriate for an individual's age and/or gender.

Wisconsin Department of Public Instruction (DPI), states that there needs to be medical documentation of a vocal impairment that also impacts the student's educational performance, social, emotional or vocational development.

Autism is a developmental disability that causes problems with social skills and communication. Autism can be on a range of mild to severe. It is different for every person. Autism is also known as Autism Spectrum Disorder.

Cleft lip and palate are the fourth most common birth defect in the United States. A combination of genetic and environmental factors is believed to cause a cleft. The primary concern for a baby with a cleft lip and/or palate is feeding because the baby is unable to suck. As the baby grows, other difficulties may become an issue, such as ear infections, delayed speech development, and dental problems.

A team of specialists will work together to treat the child. A cleft lip can be surgically repaired within the first few days or months of a child’s life.  The surgical repair of a cleft palate is usually done later. With proper treatment and advanced surgical techniques, the repair of a cleft is often undetectable. A child who has had proper intervention and care can develop normally in every aspect of life. 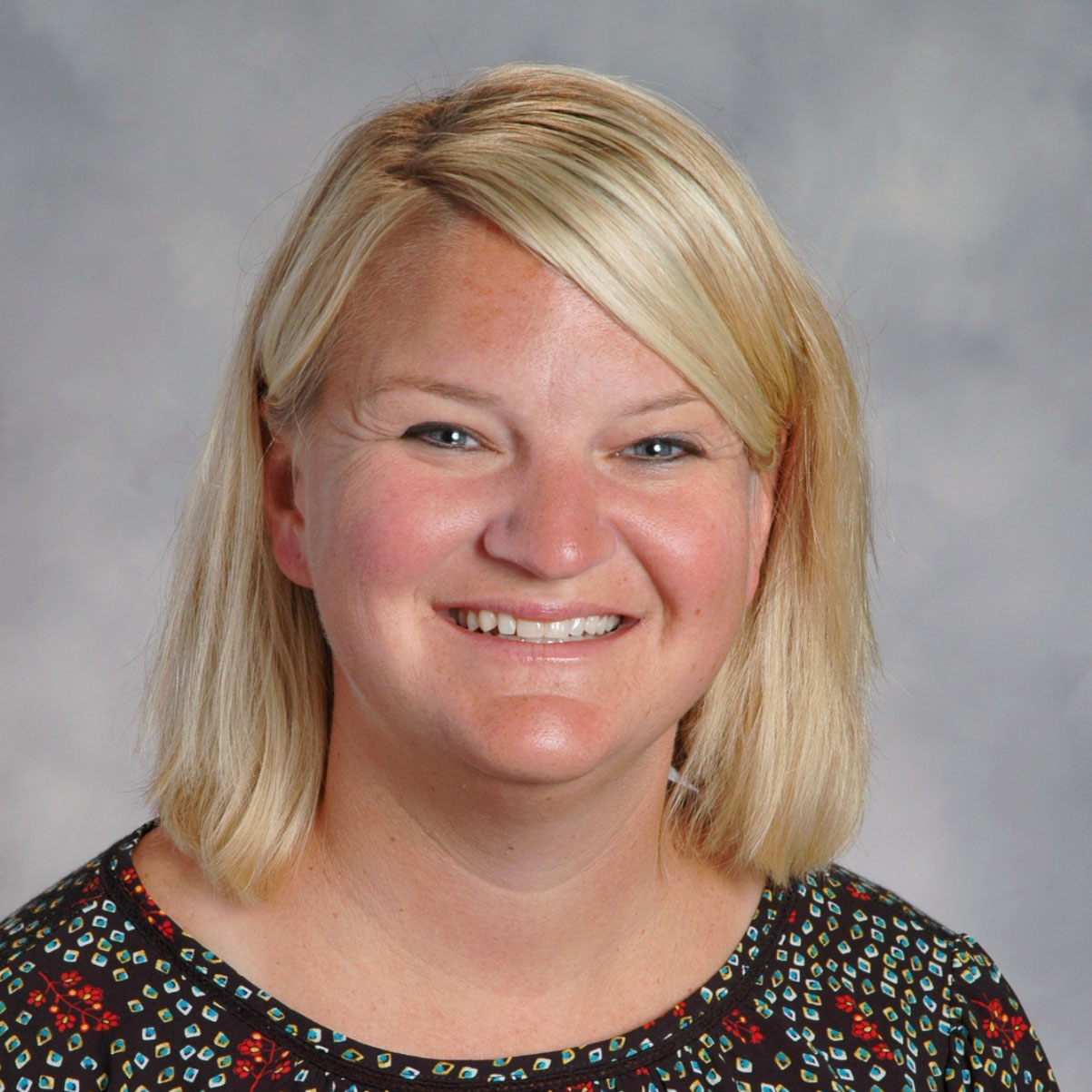 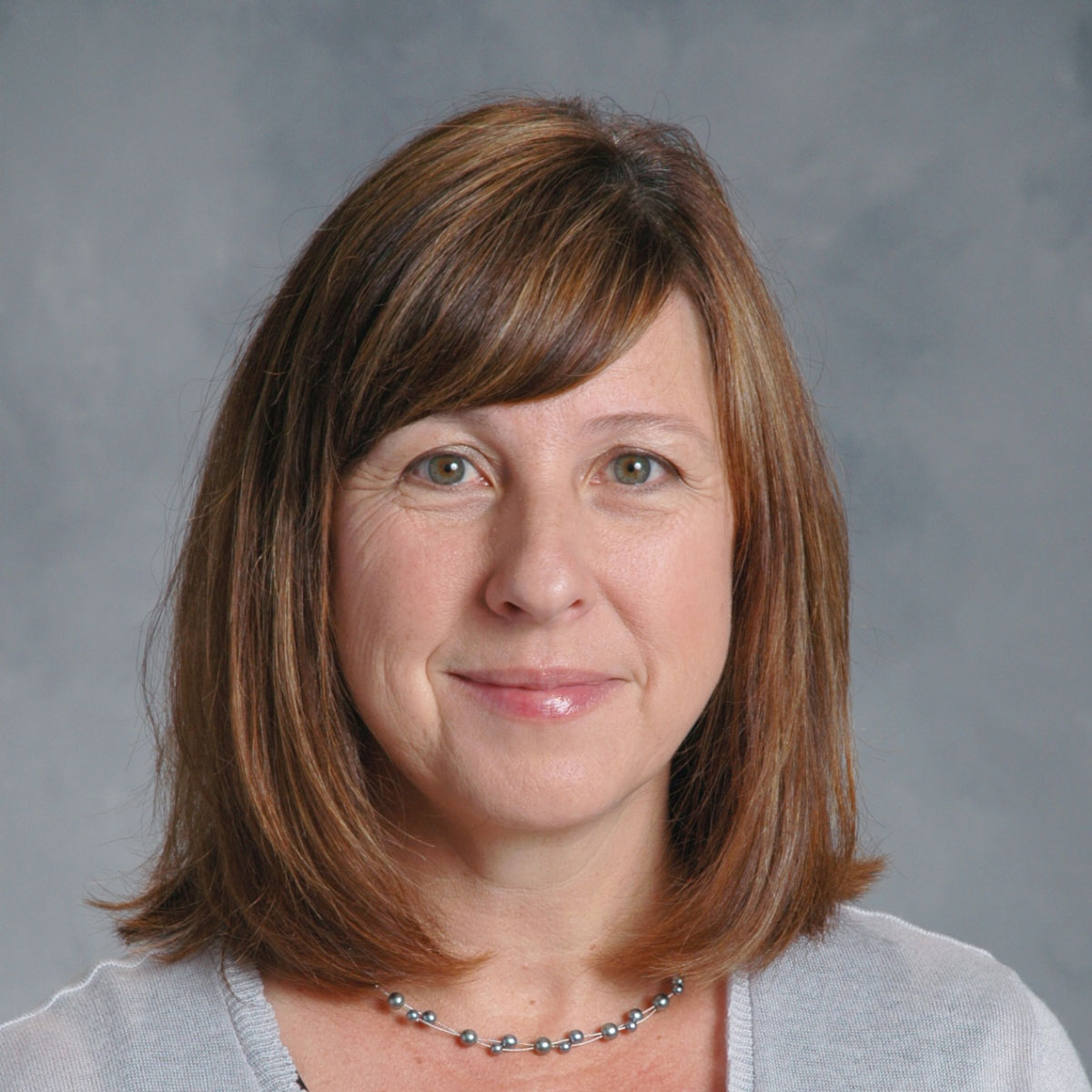