At its meeting last night, the Howard-Suamico Board of Education unanimously approved two referendum questions that will appear on the ballot Tuesday, April 6, 2021. We will be sharing an update with the media and the general public later today.

After a year-long process of strategic, long-range planning, including two community surveys and a community-led task force, the Board has developed a plan that reflects the priorities of the community. Please join me in thanking the Task Force members who volunteered their time and talents to present thoughtful recommendations to the Board.

If both questions are approved in April, it would represent a property tax rate decrease from the current mill rate of $9.19 per $1,000 of fair market property value which has been in place for the last six years. The amount of the proposed rate decrease will be discussed at the January 25, 2021 board meeting.

Question 1 is for $5 million per year over a five-year period to renew funding that would maintain lower class sizes, support staff compensation, and facilities maintenance. If approved, the question would lower the annual funding from the current $5.85 million to $5 million per year beginning in 2023.

We look forward to sharing more information and continuing these important conversations about the future of our schools in the weeks and months ahead. To learn more about the district’s needs and the solutions that will appear on the ballot in April, please visit www.hssdschools.org/community/referendum.

As always, thank you for your engagement.

The HSSD Board of Education is examining the feasibility of an April 2021 operational replacement referendum. This referendum may include an additional question to address facility needs. Using the feedback provided by a community survey sent in September, the Board invited a 44-member community task force to research facilities options. That task force has met four times since October, and is studying alternatives to address the district's long-range facilities needs. It plans to make a formal recommendation to the Board in January.

To help inform this process, we are inviting all HSSD residents to participate in a second survey. The Board and the community task force will use this input to evaluate options, assess affordability, and determine direction.

The anonymous survey will be open until Wednesday, December 16, at noon. Each adult in our community is welcome to participate. Note: the survey is now closed.

In April 2018, Howard-Suamico voters passed an operational referendum question to address the district’s financial challenges due to the inequitable state funding formula for public schools. The financial resources from that referendum will expire in 2023 if voters do not approve a replacement referendum. At the same time, the district has some facilities needs that require the community’s attention.

With these issues in mind, the Board of Education is asking all HSSD residents and staff to participate in a survey to assist in its referendum planning efforts. The board will use this information to evaluate options that meet the community’s needs, are financially responsible, and move the district forward.

The anonymous survey was open from September 21 to October 11. Each adult in our community is invited to participate. Postcards have also been sent to all Howard and Suamico residents.

If you have questions or would like to request a paper copy of the survey, please contact HSSD Director of Communications Brian Nicol at 920-662-7825 or brianico@hssdschools.org. Thank you in advance for your participation.

Click here to view the Survey Results presentation to the referendum task force on December 17, 2020.

HSSD Board of Education Announces Plans for $8.99 Tax Levy Rate - Lowest in 12 Years

Suamico, Wis. - At its meeting Monday evening, January 25, the Howard-Suamico School District Board of Education declared its intent to lower the district’s tax levy rate for the first time in 12 years, to $8.99 per $1,000 of equalized fair market property value. The move is part of the April 6, 2021 referendum plan, passed unanimously by the Board at its January 11 meeting.

The announcement comes in response to a Community Task Force recommendation that the Board consider lowering the tax levy rate, also commonly referred to as the mill rate, after six straight years at a stable rate of $9.19 per $1,000.

The intent is to lower the rate from $9.19 to $8.99 for the final two years of the current operational referendum, and to maintain $8.99 for the five years of the proposed replacement operational referendum ending in 2028. The Board will officially set the levy rate in October when it is scheduled to take formal action on establishing the levy rate for the 2021-22 school year. The Board action to lower the rate is contingent on the passing of the April 2021 referendum questions.

Question 1 is for $5 million per year over a five-year period to renew funding that would maintain lower class sizes, support staff compensation, and facilities maintenance. If approved, the question would lower the annual funding from the current $5.85 million to $5 million per year beginning in 2023.

For more information on the district’s needs and the solutions that will appear on the April 6 ballot, visit www.hssdschools.org/community/referendum. 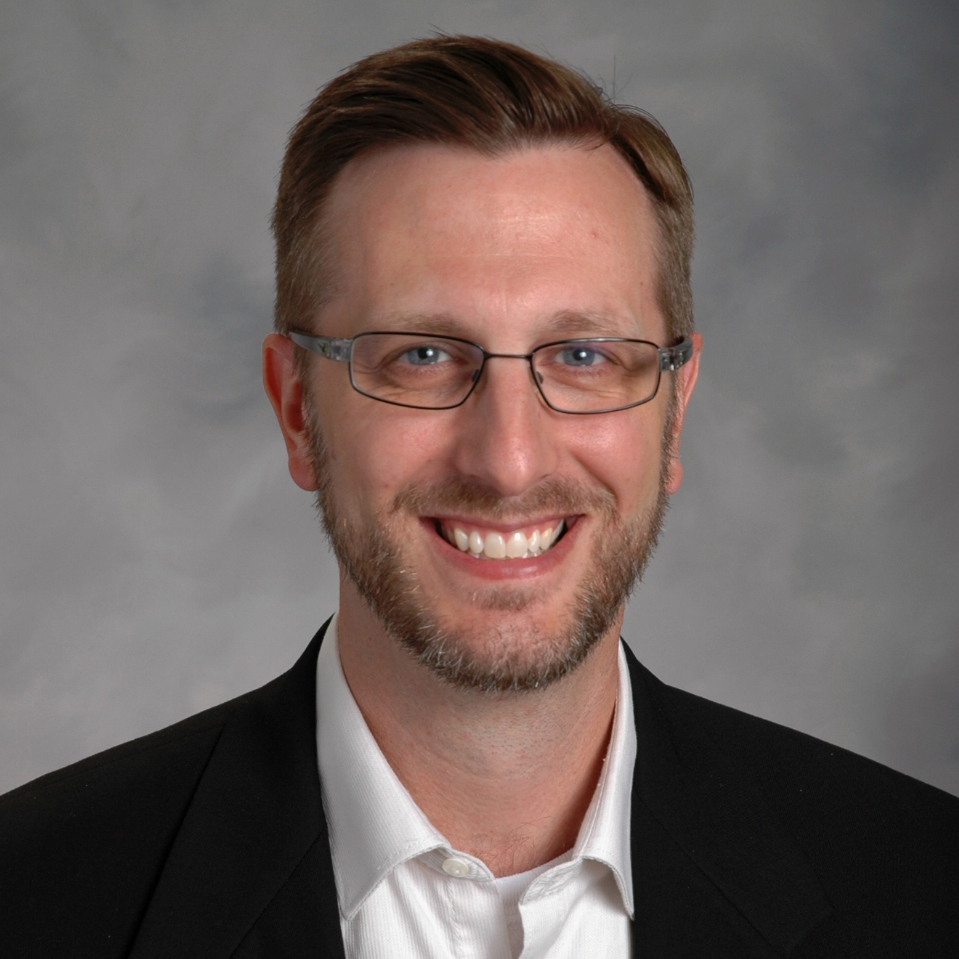 Click here to submit a question regarding the referendum